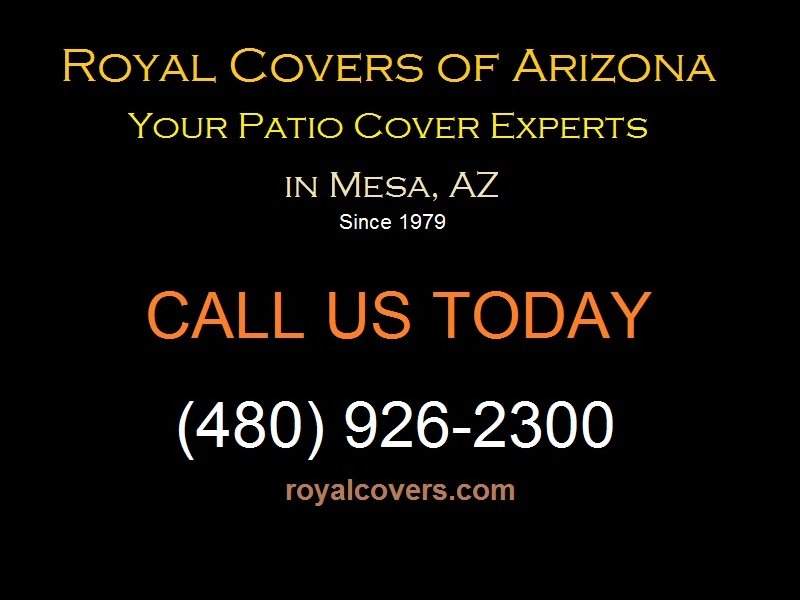 If you wish to install patio covers in Phoenix, now is the perfect time.  Why is that?  Well, it is all because of Arizona’s beautiful fall weather. 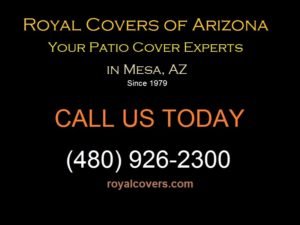 Arizona has very hot and miserable summers.  May and June in Phoenix are very much like being in a convection oven, and one can literally feel all the moisture being baked out of one’s body.  July through September aren’t much better, as then the monsoon season begins and instead of being just very hot, it is hot and humid.  When the rain falls, it is usually evaporated by the time it reaches the ground, or when it does rain, it spatters the dust that has been deposited by the pre-rainstorm dust storms on one’s car.  Why would anyone live in such an extreme environment.  Well the reason is due to the way the climate is from October to April.  That’s when you wish you had a covered patio.

With temperatures that are in the 70’s and 80’s during October to early November, and the high 50’s to 70’s from November to December, this time of year you not only want to be outside, you crave it.  And it gets even better. This is time of year that you invite all of your relatives that live in colder climates to come visit you for the holidays.  Imagine.  Instead of being up to the eyeballs in snow and ice, you get to deal with beautiful and mild winters.  Thanksgiving is a month away.  Why not serve it alfresco beneath your patio cover.  You can do the same for Christmas, and New Years too.  Then it is time to thing about springtime in Arizona

Spring and Using a Covered Patio

Arizona has very mild winters.  Not only is the temperature much warmer than colder climates but winter here at most only lasts about a month.  Then it starts warming up quickly.  During spring time, there are a lot of visitors that come here.  The Renaissance Festival, spring training games, and more draw visitors all over the world. If you live here, this is another time of year to enjoy having a covered patio.    Then once spring is over, the Arizona summer returns, and it is back to hot, but maybe not as miserable as it once was.

Having strategies to deal with the heat helps.  One way that works rather well is to spend time on a covered patio.

Read more about this…